Luxury never takes the day off at Four Seasons Vail

The days when hot chocolate was restricted to aristocracy are long behind, but the Four Seasons in Vail, Colorado, will make you feel like a peer of the realm.

The Haute Chocolate featured exclusively on the drink menus of Flame and The Remedy Bar (and Room Service) is decadent and luxuriously warm — perfectly complemented by the contemporary Alpine design at the mountain resort. The French-inspired drink is the creation of Executive Pastry Chef Andrew Schweska.

Even the preparation is a luxurious experience as servers roll up to your table (at Flame restaurant) with a trolley of rustic orange cups and traditional French hot chocolate pots.   They muddle Valrhona chocolate and steamed milk, then pour into a cup topped with a dark chocolate lattice and homemade marshmallow. Whipped cream and chocolate shavings come on the side.

As you drink in the rare extravagance, don’t miss the details behind the creation. It’s not a cup of hot cocoa, which is made from cocoa power, sugar, and milk — usually sweet and light. Instead, the Four Seasons’ chef-d’œuvre is categorized as hot chocolate, a drink made from fine shavings of chocolate that melt quickly when combined with hot milk or cream.  The typically rich and thick hot chocolate drink is not as sweet as hot cocoa but so much more decadent.

The Four Seasons in Vail uses Valrhona, a premium French chocolate made in the small town of Tain-l’Hermitage in a wine-growing district just south of Lyon, France. Tain-l’Hermitage, nestled along the left bank of the Rhône River, was a favorite spot for Thomas Jefferson who allegedly loved the views afforded by the hillside vineyards overlooking the river.

Jefferson also loved hot chocolate. In a 1785 letter to John Adams, he wrote, “The superiority of chocolate [hot chocolate], both for health and nourishment, will soon give it the same preference over tea and coffee in America which it has in Spain.”

Try a version of Four Season’s Haute Chocolate at home with these recipes:

The French, hot chocolate, and an elegant pot

Although the rain in Spain stays mainly in the plain, so says Eliza Doolittle, we can all be thankful that chocolate didn’t, and in fact made it across that expanse into the rest of Europe.

The French, of course, came up with a more refined version of the cacao beverage in the early 1600s. Hot chocolate became so popular among the French elite and the Court — it was served daily at Versailles during the reign of Louis XIV — that it became necessary to innovate more effective methods, and vessels, for daily production.

Voila! The French Chocolatière (chocolate pot). The French fashioned the pots on the premise of ancient Mesoamerican gourd vessels, but in that oh so elegant but efficient manner of the French.

The porcelain, gold, or silver pear-shaped pots featured a hinged lid with a hole in the top to insert the moulinet (swizzle stick), which was used to froth the drink.

The French chocolate pots were so critical to the fashionable elite that history records the Marquise de Sévigné in 1671 lament her daughter’s lack of a pot.

A refined vessel found its place in history & art

The hot chocolate beverage and the Chocolatière (chocolate pot) were popular with artists from the 18th and 19th centuries, with one of the more famous being The Chocolate Girl, circa 1743-44, by Jean-Étienne Liotard (1702-1789).

The Pastel on parchment , standing 3 feet tall, is considered to be the Swiss artist’s most prominent work. The painting shows a serving maid from Vienna carrying a tray with a porcelain chocolate cup and a glass of water. Since 1855 the picture has hung in the Gemäldegalerie Alte Meister, Dresden.

About a decade later in his homage to 17th century Dutch painters, Liotard painted A Dutch Girl at Breakfast (or A Lady Pouring Chocolate), c. 1756, one of his rare works in oil. The Rijksmuseum in Amsterdam acquired the painting in 2016.

Henri Matisse (1869-1954), an older compeer who helped Picasso (1881-1973) define radical contemporary art in the 20th century, often chose the chocolate pot as commonplace object in his still life paintings. The silver chocolatière was gifted to Matisse as a wedding gift from his friend and fellow artist Albert Marquet.

Even Picasso got in on the chocolate pot craze with this still life paintings.

Here’s a curated list of readings on the subject:

Pin it to save for later 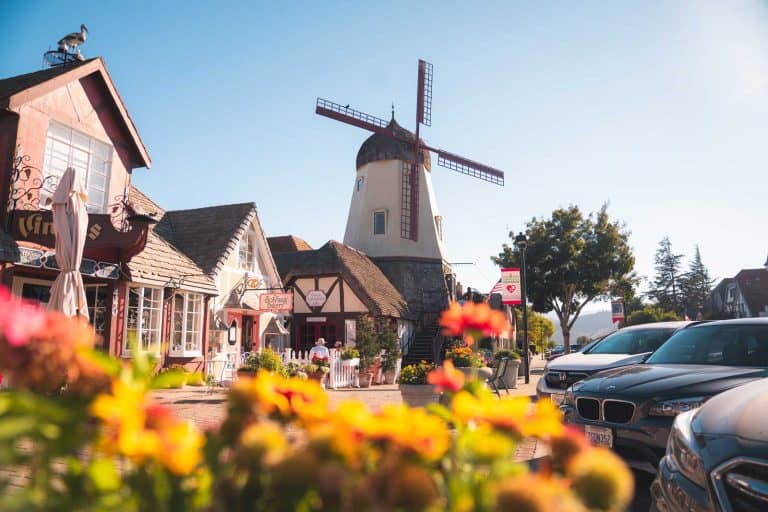 The “Danish capital of America” serves as the charming host of some of the best wineries in the Santa Barbara wine growing region. 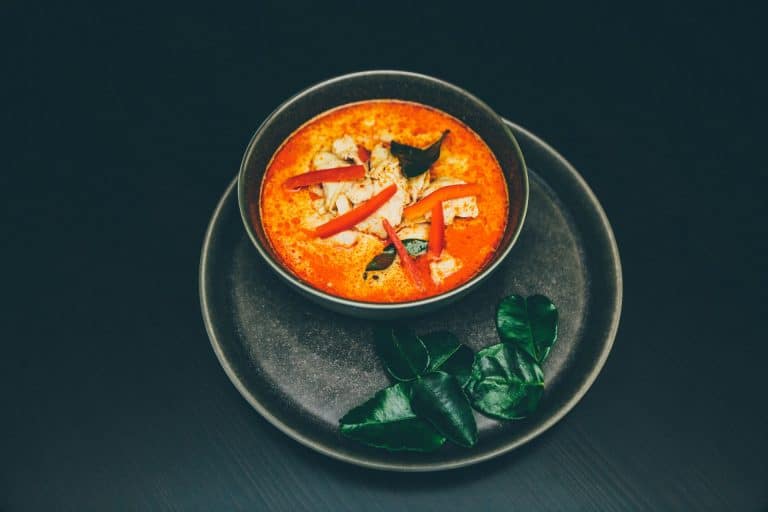 After reading this article, you will be able to confidently carry out a Thai Food wine pairing and select the best wines for popular Thai food dishes. 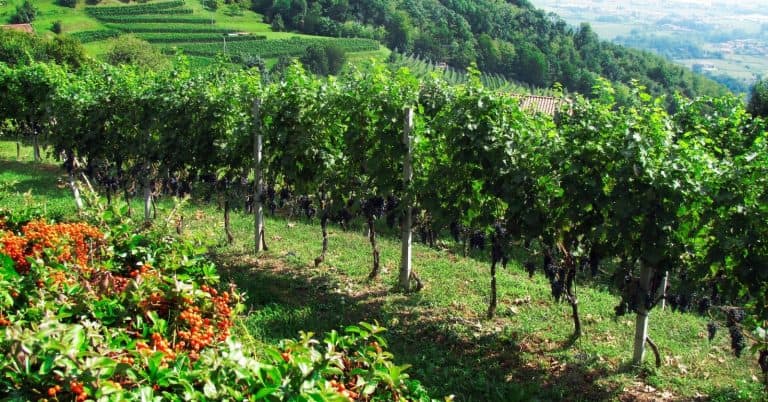 Roscato wine launched in 2011 to meet the growing demand for sweet, slightly sparkling red wines from Italy and quickly became popular in the US. 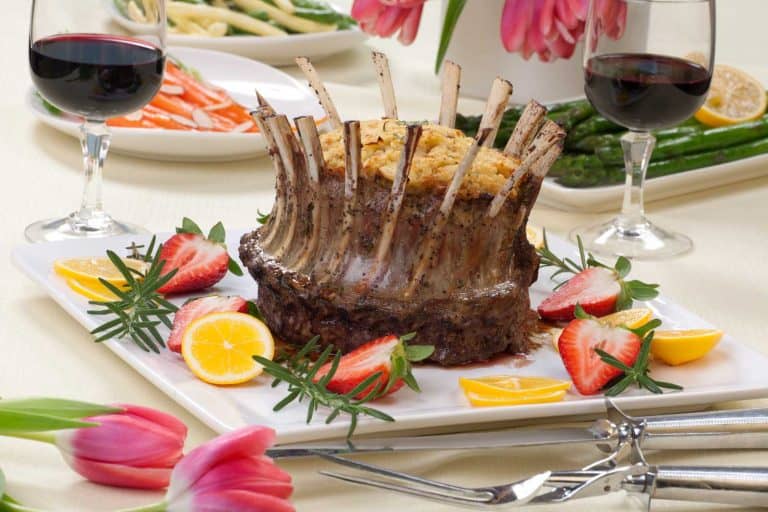 When considering a wine pairing with lamb, we think in terms of what compliments a dish rather than hard and fast rules. 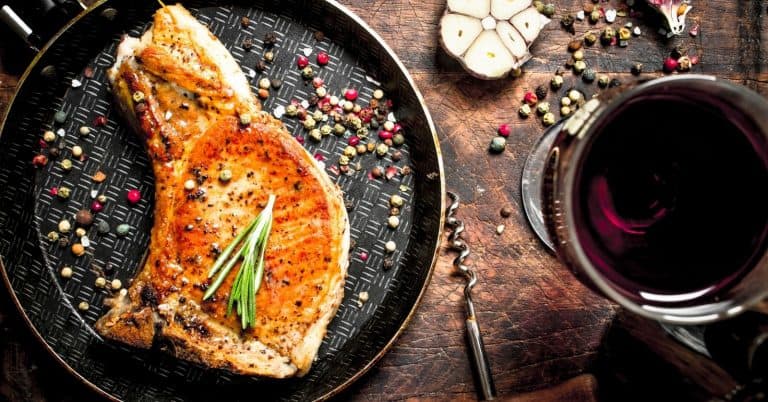 Pork is wine friendly! A wine pairing with pork can include wine from anywhere in the wine world. Use this guide to help narrow down your selection!