On  a trek through northern Thailand, I discovered my shopper’s paradise tucked into an alley that beckoned newcomers with exotic smells and the rhythmic song of Thai vendors bartering with farangs (foreigners). 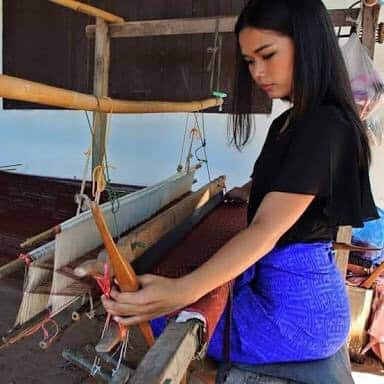 I stepped into one of the shops, mesmerized by the floor-to-ceiling bolts of Thai silk — jungle green hues alongside the brilliant orange and yellow of koi and splashes of pink below a sea of blues. In my mind, I was pulling down bolts, cocooning myself in luxury as I spun around the room like a Disney princess.

I’ve never relocated that particular shop on my trips north, but the experience can be replicated in one of the many Thai silk shops in Chiang Mai and factory showrooms nestled alongside roads that weave among lush green foothills.

The first evidence of silk worms — perhaps smuggled from China — dates back several thousands of years to the area now known as the Isan region on the Khorat Plateau in northeastern Thailand, where mulberry silk worms still grow today.

At the turn of the last century, most Thai silk was used locally by families, but after WWII, Thai silk became known globally through Queen Sirikit’s longstanding dedication to Thai handicrafts and the innovative efforts of American expat Jim Thompson.

After World War II, Thompson stayed on in the country he had come to love. He organized Thai weaving families into a network and introduced mechanized techniques to the hand loom while maintaining its cultural distinctiveness.  Queen Sirikit took a special interest in silk, working tirelessly at home to preserve traditional weaving and abroad to raise brand awareness.

As a result, the cottage industry still produces what textile experts call the best silk in the world. 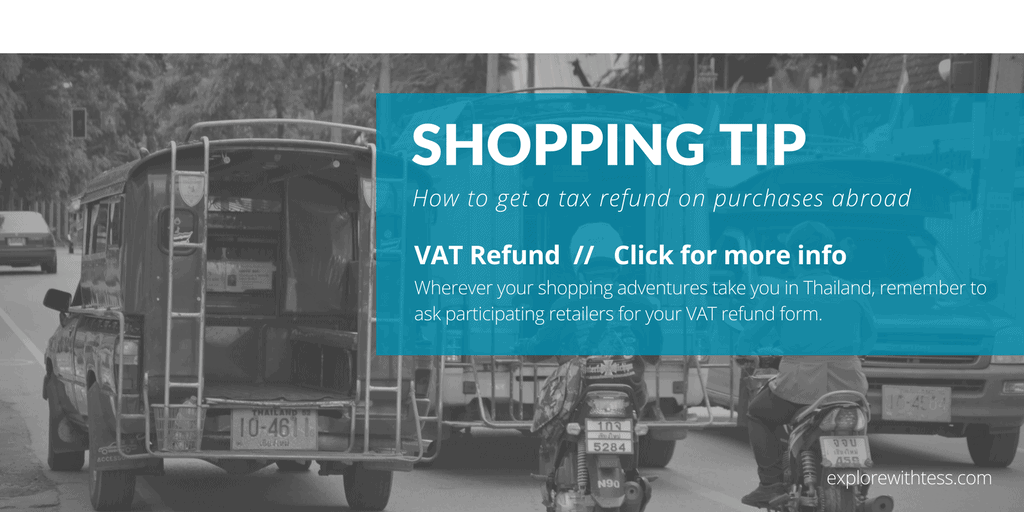 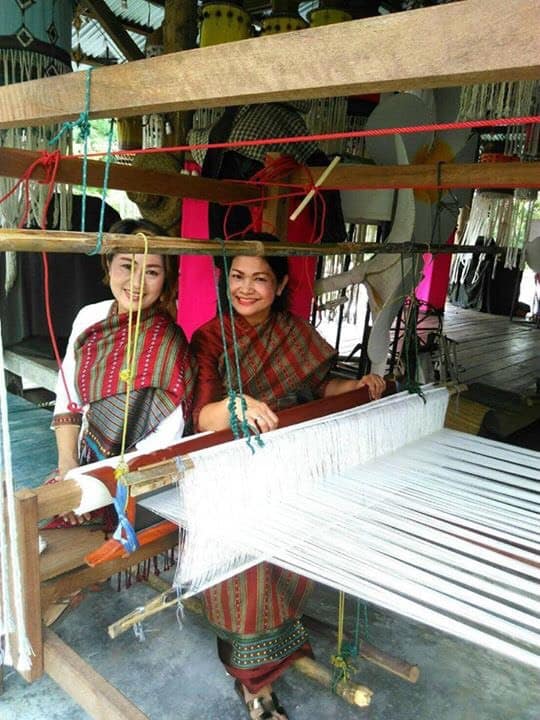 Chiang Mai’s Sankampaeng Road, also known as the Handicraft Highway, might actually be a shopper’s wonderland. Plan to spend at least a half-day (full day is better) exploring the factories and showrooms that feature Thailand’s exquisite and affordable handiwork, including lacquerware, silverware products and jewelry, decorative umbrellas, and Celadon pottery.

For Thai silk, experience the wonder of Thailand’s most luxurious silk showrooms and the process of silk making from cocoon to loom. Most locations have tailors for custom clothing. Plan a stop at one or more  Sankampaeng factories before venturing into some of the actual villages. Please be mindful of bartering. It’s not acceptable in all locations. When in doubt, ask a guide, or look for “prix fixe” signs in stores.

Jeff at House of Thailand warns of tourist traps, such as vendors at night bazaars and “walking streets.” The fabric is most likely low-grade silk or even polyester. For more about Thai silk and spotting counterfeit textiles, read Jeff’s blog post.

Save it for later. PIN it: 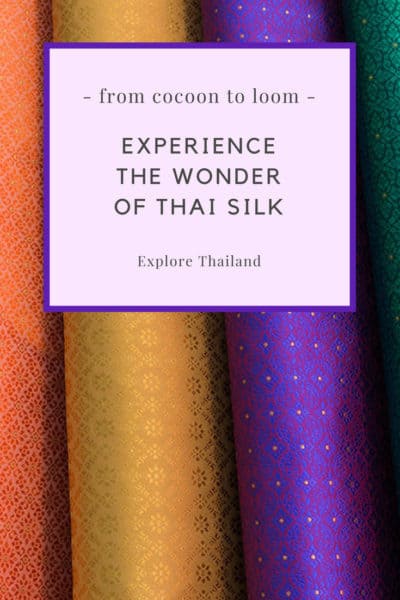 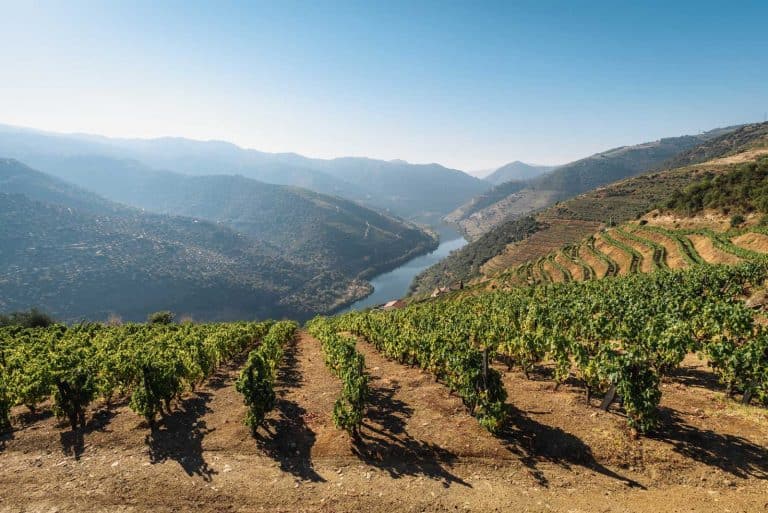 Across 14 wine regions, time-honored traditions partner with new generations and innovation to make Portugal one of the top wine producing countries in the world. 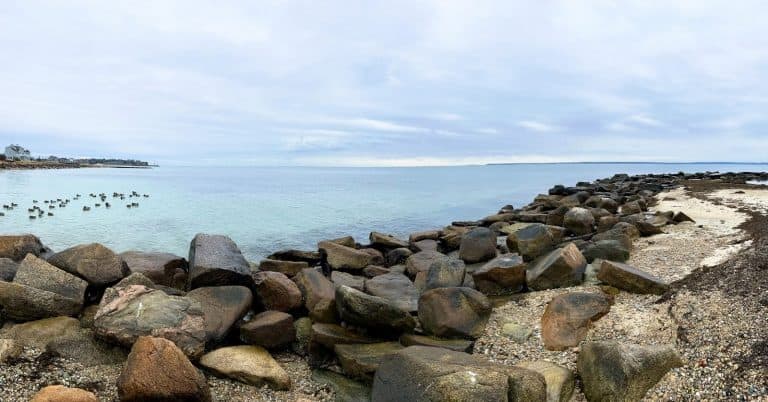 Ensconced in the charming historic district, the best Falmouth restaurants offer something for every taste and style of locals and tourists alike. 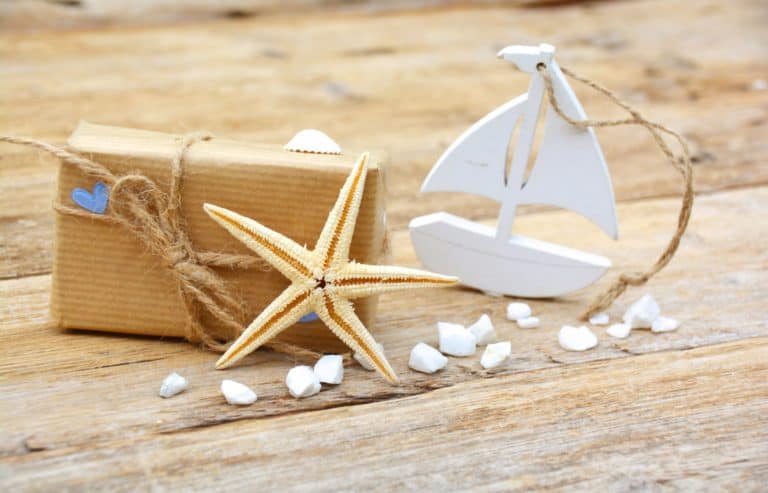 Make your summer shopping easier with this curated gift guide for women who love to travel. Tess presents product ideas that range from the practical to the sublime for women of all ages and styles. 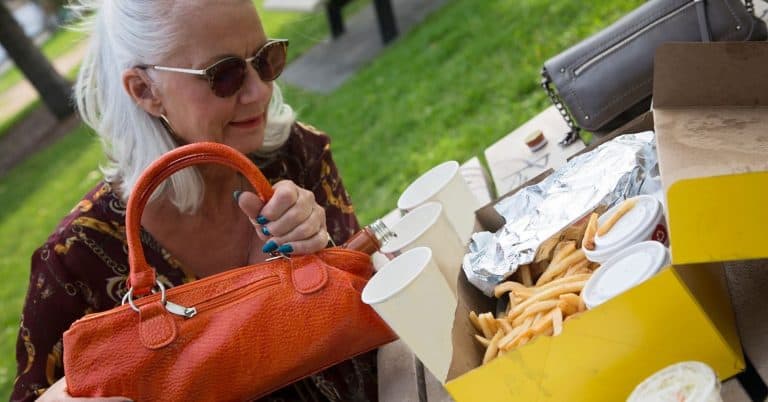 Wine purses are small and stylish bags that are specifically designed to hold wine bottles. They come in a variety of shapes and sizes. 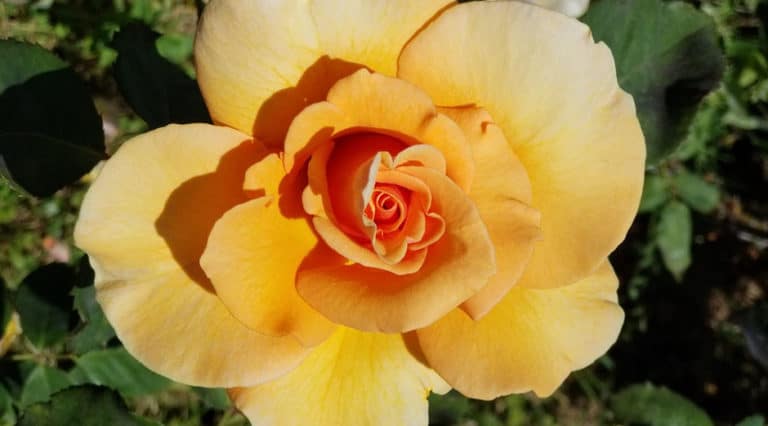 From coast to coast, roses are featured in gardens open to the public, often maintained by small, but dedicated armies of volunteers. Here’s a sampling of rose gardens across the U.S. 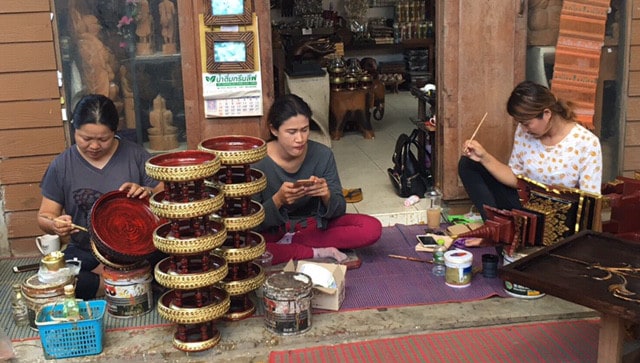 Thai lacquerware is affordable art, ranging from under a $100 for contemporary pieces to several hundred dollars or even thousands for an antique.